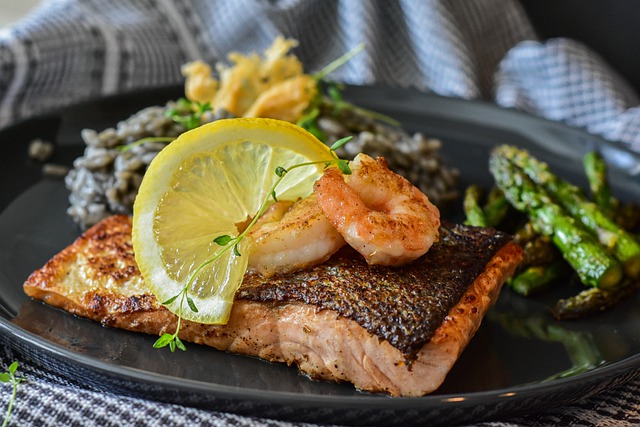 I find it strange of how people react to food vis-a-vis their religion. Most of this strange thing is related to methods and reasons for taking/not-taking non-veg food – though not restricted to that alone.

In India, for non-veg, Hindus prefer the ‘jhatka’, while the Muslims prefer the ‘halal’. I am told this is related to religion. So Hindus won’t have the halal meat, and Muslims won’t have the jhatka meat. Even business establishments pander to this. So recently when I visited a Sugar & Spice outlet, there was a notice that said that all the meat used is only halal. This might be because of sizable Muslim population in this region (Asansol in West Bengal).

However I have also seen Hindus who have no compunction in eating pork or even beef, would pander to their family pressures and make all out effort to find outlets that would sell only jhatka meat. Here it might be useful to remark that beef is considered a taboo for Hindus because the Bull and the Cow are considered holy animals in Hinduism. The Bull is the vehicle of the Lord Shiva, while Cow is considered a sacred animal. The antiquity of the Bull goes back to the Harappan civilization, while the Cow became more significant during the Vedic times.

Also, during certain festive occasions, the taking of non-veg food is considered a taboo for the Hindus. Here at Asansol, I found that people (of course Hindus) did not have any problem with taking meat even during those auspicious occasions. Whatever be the occasion, meat, chicken & fish becomes a nice palette to savour. Infact the people say that this is a town – an industrial town – doesn’t one need energy to work in factories? It is afterall the dehatis (the rural guys) who prefer to follow the religion of food!

Perhaps this view is quite an old and persistent view, where Vivekananda, who was a great reformer of Hinduism during the late nineteenth century and belonged to Kolkata (Calcutta), would say that to perform puja (offer prayers) one needs to have the strength. As he said that it is only when a person is able to play football, only then he is fit to perform puja.

Here definitely there is a great festivity from the September till November on occasion of various Hindu festivals – and what are festivals if one cannot have the taste of food – even it be other than veg!

You may also like to read: Calcutta and Sourav’s