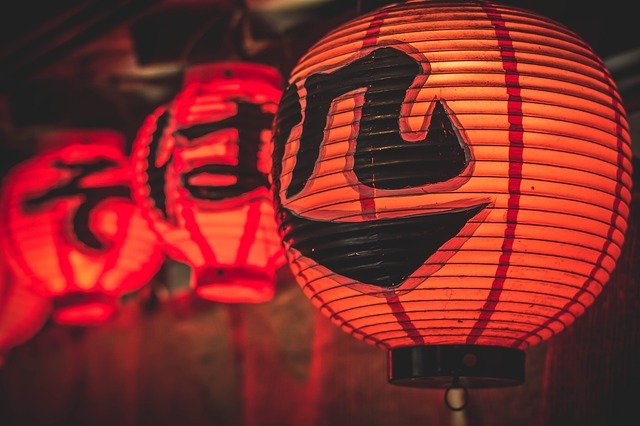 Culture gives meaning to our actions and ideas. Any action or idea can have meaning only in a particular cultural context. Waving the hand in a particular context may mean greeting, while in another it may mean a warning or threat. This same thing is also mediated by cultural usages and practices. Cultural difference is a ready recipe for misunderstanding. This is particularly true in our times when the world is shrinking in terms of increasing contact among people. When people of different cultural backgrounds come together, there is potential for clash and in some extreme cases even xenophobic tendencies.

Transnational businesses train their executives in the ways of different cultures (countries) where their company is doing business. This includes training in languages as well that is very useful for international interaction.

However it is also necessary to understand the nitty grities. To give a few examples, in western nations of Europe to have a burp after a good meal is considered bad manners while in middle east if the guest does not have a burp (or rather ‘display’ a burp) after a meal, it is considered that he has not liked the food or the food was not good…infact, it is taken as an example of ‘insult’ by one who has given the party.

Another thing is distance of communication. Different societies have different standards regarding what is considered an ‘appropriate’ distance of respectability. In some western countries, to stand close while talking is considered a measure of bonhomie or rather normal. In some of the conservative societies particularly of the east, if someone stands close by while talking, it is considered that the individual is trying to intrude into the personal space…and is infact taken as an offence.

Similarly an example of eating habits is that in some (Muslim) societies, it is a matter of esprit de corps when all those gathered eat from a (single) large plate. In other societies, such kind of thing might offend people or at best be considered as unhygenic.

Equally in exsitence is the kind of food that is taken. For example while in most of the societies the dogs are taken as pets, in Korean society they are cuisine delicacies.

Intent is not the only deciding factor. There are elements of tradition, ideology, values, religion, even economic factors as well as world situation – in brief, Social Fact that might go into formation of such practices. A very current example would be that of Afghanistan. We knew, it was beaten into stone age by the ruling orthodox clergy. However, overnight we find that people have thrown everything traditional and religiously symbolic usages overboard and are happy enough to embrace ‘westernised’ form of life. For example, shaving of beard on which the Taleban made a lot of fuss, people were happy to get a cleaner look, that might be seemingly anti-religious for the orthodoxy, however would seem practical and reasonable from the modern viewpoint.

The issue here is not of ethnocentrism – in terms of defending ones own cultural practices as the most appropriate. The issue is that as a society what is taken to be appropriate. Now this really means that the society should take its own course. If the society is coerced by the some people under threat, we do not see the natural evolution of social practices. Often many of the ills of social practices emerge due to coercion and threat by a few people who have the power to influence the society.

This thing can be seen in the framework of the social structure where similar institutions exist among different cultures to serve similar purposes. Take for example the institution of marriage. Each culture has its own rituals for the purpose of marriage, but in terms of social structure, all these serve to socially legitimise the relation between a man and a woman. At the same time, we find that many of the ills relating to the institution of marriage have been caused by the people who could influence the society to some extent. This is visible in form of ‘marriage with god’ which is only an euphemism that legitimised prostitution in certain societies. And these things would take the form of ‘holy’!

Perhaps to some extent, it can be seen in the light of the Symbolic Interaction, where meanings are ascribed by individuals to the interactive context. Take for example the ritual attached to tea. In my place, it is just an usual beverage. But in socieities like Japan there is an elaborate ritual attached to it. It is difficult to imagine as to how many people in other societies would prefer to have tea if they had to follow the elaborate rituals. For them tea is only an economically cheap beverage that is available.

However social practices are not ideal. There is a certain element of duality in them, where the idealised form differs from the real. In many societies of the east, the woman is held in high esteem. Some tribal societies are matriarchal, while in some religions like Hinduism, women goddesses are symbol of power, wealth and learning. However in real life, women have to face many problems and their social status is comparatively below the men – at least in the traditional realm. This is evident from issues like dowry that has become part and parcel of marriages. Despite elaborate legislations, we see that the dowry deaths happen in the society. This is also concomitant to decline in the sex ratio in some of the areas – as in India in certain states, the sex-ratio has seen significant decline.