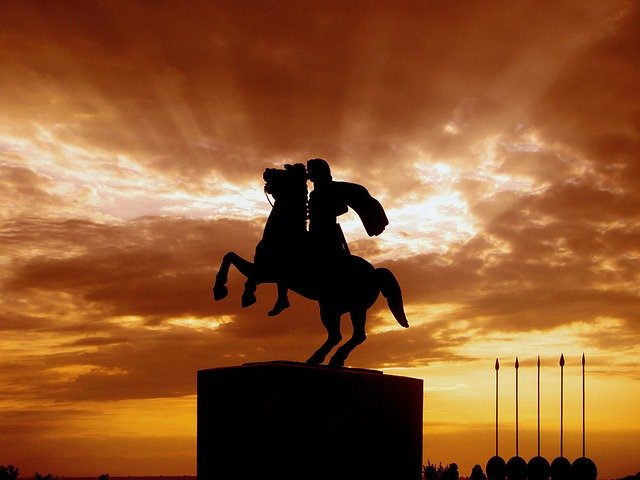 To deny the concept of nationhood that stood in binary opposition to the enterprise of imperialism is basically to deny imperialism and to see the whole imperial enterprise as a foreign rule. When we do a social-history study of colonialism as regards India, we must have some basic factual understanding.

Often in interdisciplinary studies, scholars tend to pick and choose to prove their own thesis. Particularly literature texts are often used for such purposes. From point of literature, in the context of colonial India, we must reckon –

1) Whether selecting a few writers in English language is measure of objectivity?
2) Whether authors like Kipling & Forster are representative of the real India of the colonial times?
3) Whether events of a novel like A Passage to India can be used as a measure for the purpose of analysis of colonial times?
4) Whether analysis of ‘intimacies’ between the two cultures is ‘normal’, in the sense that they were creation outside the bounds of the colonial context of ‘binarism’?

It might be useful to understand that the aim of the imperial enterprise was not to bring together cultures. Infact the cultural medium only should not be used as a medium to understand the phenomena of imperialim/ colonialism. Though it is significant, it should be put into perspective of relevancy. This is because the social-cultural level shows wide variancy. eg. it was possible for Gandhi and others of Congress to say that they were fighting British imperialism and not British people. And it was for this reason possible for many Indians and British people to be friends at the cultural level; as well as for Gandhi’s popularity in England as well (when he visited it during the second round table conference). Consequently, to juxtapose the cultural interaction as a justificatory mechanism to bring about reconciliation of the binarism is simply logic turned over head.

Moreover, I would also add that English language literature largely even today does not represent the real India- leave alone what it was written during colonial times. The point in this regard that should be asked is:

1) What was the literacy of India during colonial times?
2) Of this, what proportion was knowledgeable of English?
3) What influence did these authors had on the wider society?

Moreover, while analysing the English authors of the colonial times, one should not forget the basic ideological objective of Macaulay in introducing English as a medium of education in India. Yet, even among the writers of English, (and also in the context of women) I would consider authors like Sarojini Naidu to be more representative, who wrote:

“Stay the relentless anger of Thy hand.
Thine awful war, O Lord, no longer wage
Against our hapless hearts and heritage…”

H.D. Sethna in a poem titled “The Dead Student”:

“The song of birds at dawn. But he lay
A corpse upon the street;
He loved the people well,- ’twas yesterday.
In the moment of heat
He heard his country’s call and he obeyed.
“He was too young!” they say,
But of such love a nation shall be made
On a fairer kindlier day.”

Actually it is patently unjust and unfair to see the whole concept of colony without the existence of colonialism.

Now, this doesn’t really help much. The point is what assumptions can the Historian make to be ‘objective’ and ‘neutral’. Can even a cultural anthropologist be able to do a ‘verstehen’ into the mind/ social action of Arafat, and come out with an objective-neutral analysis? (or the contrasting approach would be the more oldish positivism).

If the Anglo-Indian women or a White women is being analysed in the colonial context, it should also be thought that what percentage of population did they constitute; or for that matter, what was their impact on the society, and not just the closed cloisters of their shells. Infact one should understand the minisculaity of the magnitude of interaction at which an Aziz would operate as in the Passage to India

World-views are bound to be different for different sections of the society and also from those of the influences that motivated the decision makers. If at the social level the Indian had to face racism at the white mans’ hand (clubs exclusive for Europeans, or, boards hung on the restaurants and clubs and roads- “Dogs and Indians not allowed”), and this includes the (in)famous controversies like the Ilbert bill, or, finding that the Guardian would raise funds for the butcher of Jallianwala and the British infact condoning such acts; it really does little justice with trying to find ‘objectivity’ using the idiom of women.

For example, author like Sara Suleri would state, “To state the case at its most naked, the Indian subcontinent is not merely a geographic space upon which colonial rapacities have been enacted, but is furthermore that imaginative construction through which rapaciousness can worship its own misdeeds, thus making the subcontinent a tropological repository from which colonial and postcolonial imaginations have drawn-and continue to draw-the most basic figure for the anxiety of empire”, and, then, “…colonial project presents itself as an act of cultural interpretation”…”heterogeneous cultures are yolked by violence-offer nuanced trauma that cannot be neatly partitioned between colonizer and colonised”.

Interdisciplinary understanding might be useful to understand the issues, better, though I doubt to what extent that might bring ‘objectivity’. Though that awareness might only be useful to lessen the prejudice, or rather lessen the ‘distance’ between the phenomena and the observer, who in case of History is far removed in time and distance, and cannot truely do justice to any form of participant or quasi-participant observation. Yet even factoring in such an approach, wouldn’t do away with ‘values’ that a Historian has to juggle with while interpreting; and absence of bias is a tall order. But such interdisciplinaryness cannot be achieved using the medium of mere literary fiction only. They have to be put into the context of ‘facts’ as well.