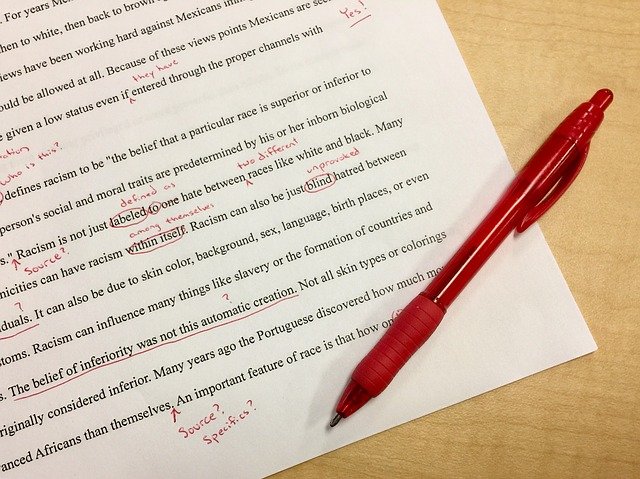 Yesterday, when I was going to Kolkata – at Durgapur a middle aged couple occupied the seat directly in front of us. Nothing quite unusual, until, the fine lady took out a bundle of answer sheets – which I simply out of curiosity looked at to see those were the papers of class X ICSE students. I am not going into the subject or any other details, except that it was one of the most reputed schools of that area. The lady took out her specs, and took out six of the answer sheets, and started to read one of them. As soon as she had finished with the few pages of the first, her husband called a snack vendor and bought some snacks. Then, that teacher kept that answersheets aside, and started having a munch. After some time, she again started, and, when she had reached the second paper, her husband bought the daily newspaper. The lady teacher obviously interested in newspaper, partly kept looking at the newspaper headlines while at the same time correcting the paper – and as soon as her husband finished with the paper, she grabbed it and put aside the answer sheets. She even didn’t care to keep them properly so much so that in the speedy movement of the train, one of the answer sheets even slipped to the dirty train floor, while she was keenly reading the newspaper fully spread. And only after some time, when her husband looked down that she was reminded of the answer sheet had fallen on the floor. She took it up dusted it and kept it with the bundle, and again got involved in reading the newspaper. After a long time, when she had finished with the paper, she again started with her correction work. And amidst a few more such interruption, it seemed that she was feeling sleepy, she kept aside that bundle of answer sheet and dozed off to sleep for over an hour till the train reached Calcutta (Kolkata). Then she finally bundled in the answer sheets into her travel bag.

I must also mention that yesterday was Saraswati Puja, the holy – day dedicated to the Goddess of Learning, and that happened to be a holiday in this region. I was thus only left wondering, how well to classify the event that I saw. Should it be said that the teacher was so dutiful that she was doing the work even on holiday when she was seemingly out on a personal excursion with her husband – or – that it be said that the teacher was careless and did her work without any sense of purpose or vocation, and in some ways her conduct was like doing dishonesty with her profession.