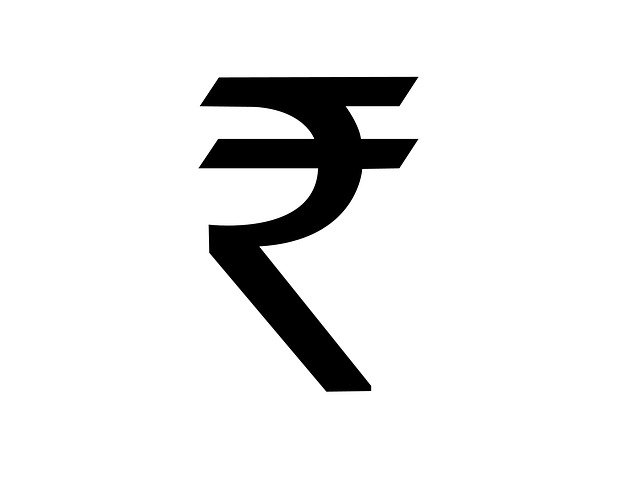 Indian Rupee has finally got the symbol for itself. This is fifth currency in the world to have its own symbol. The others currencies being of USA (Dollar), UK (Pound), Japan (Yen) and Euro that is prevalent in many European countries of EU.

This will help in branding of Indian Currency, and is also reflective of the economic strength of the country in the international market. Also, it is good, that the Government of India in a timely manner has brought out the symbol, because, the term Rupee is prevalent in other countries as well like Pakistan (Rupee), Sri Lanka (Rupee), Indonesia (Rupiah).

The Government of India had run an open design competition for this purpose some months back. The results of that competition was declared recently.

The approved design – the new symbol selected – is designed by Udaya Kumar, a student of the Industrial Design Centre (IDC) at the Indian Institute of Technology Bombay. It is a blend of Indian and Roman letters. The top lines of the symbol (two black, with white in between) has been interpreted as being inspired by the tricolour of the Indian Flag. Apart from a date with history, the designer also gets a cash prize of Rs. 250,000

For those who want to use the Rupee symbol on their computers, a new font has recently been released by the name ‘Rupee Fordian’. You have to install the ttf file from Control Panel–>Fonts–>File–>Install New Fonts.

To use this font, after installation of font file – open your MS Word, and set the font to ‘Rupee Fordian’. The key for the rupee symbol is the backtick (the key left of ‘1’ on the keyboard)

Recently we had gone to Mumbai, and we found that the notes and coins with the new rupee symbol is in circulation. In smaller cities, these currencies are still not to be found.

One thought on “Indian Rupee (INR) Gets Symbol”