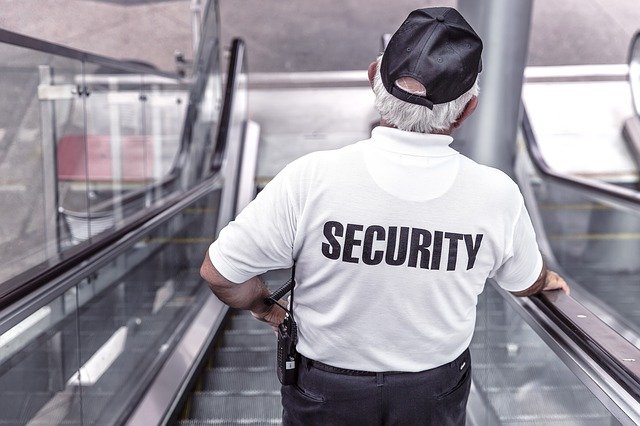 Terrorism and Security – the twin brothers – have had interesting consequences. One of that is seen with Indian VIPs – who make huge noises when they get ‘patted’ or ‘searched’ by security establishment at US airports. Even in this – the Govt is not left behind – and it files its objections with USA. The media – for whom its no more than juicy news – would put such news on top for days fomenting ‘nationalist’ spirit among the common masses.

I would ask – has the Indian mindset stooped so low – where in democracy we:

In such situation, it is really anybody’s guess that why such VIPs of India get offended on security matters.

In India, if you are a common mortal – you will be visiting different places on a nearly daily routine – like Shopping Malls, Cinema theatre, Public places like Govt offices etc. And in each such places, one can find oneself getting physically frisked – with the security personnels hands all over ones body. And if one objects – they would often show a notice board – where it would be clearly written – that the administration has ordered security at such places – and by implication one is required to comply.

And what about Indian VIPs who have now a days come to think themselves of as the new Raja? They think they are above law. So, if the US security would stop them for being frisked at Airports- they would make a hue and cry and take it as a national insult! They would flash all sorts of references – like their being Diplomat or being a Minister etc.

Such behaviour really reminds me of local level news items in newspaper – where one can often read – for example – kudos to Traffic Police. They fined this or that person for traffic violation – despite being put to test with all ‘references’ and ‘connections’ and threatening.

(Of-course Indian VIPs may not be violating law in foreign countries – but they would also not like to get subjected to it!)

Perhaps for Indian VIPs – in the international scene – they still seem to carry with themselves the image of moffusil town – where they would call shots by taking names and references – and getting a VIP treatment – meaning they do not need to comply with law – like the common mortals!

At the other end is the nationalistic issue which the Indian media puts up – insult to nation – if the security frisked some VIP in foreign land. I would say – this is nothing more than a Very Idiotic Proposition for the media – who have nothing substantial to report – but sensation.

But something that everyone in India and also those in Govt should think is that putting everyone – including Govt VIPs to the same test of equality and security as the common mortals (citizens) of the country.

And also as a matter of reciprocity the same procedures for foreigners in India. After all, is security concern of India lesser than those living in USA?