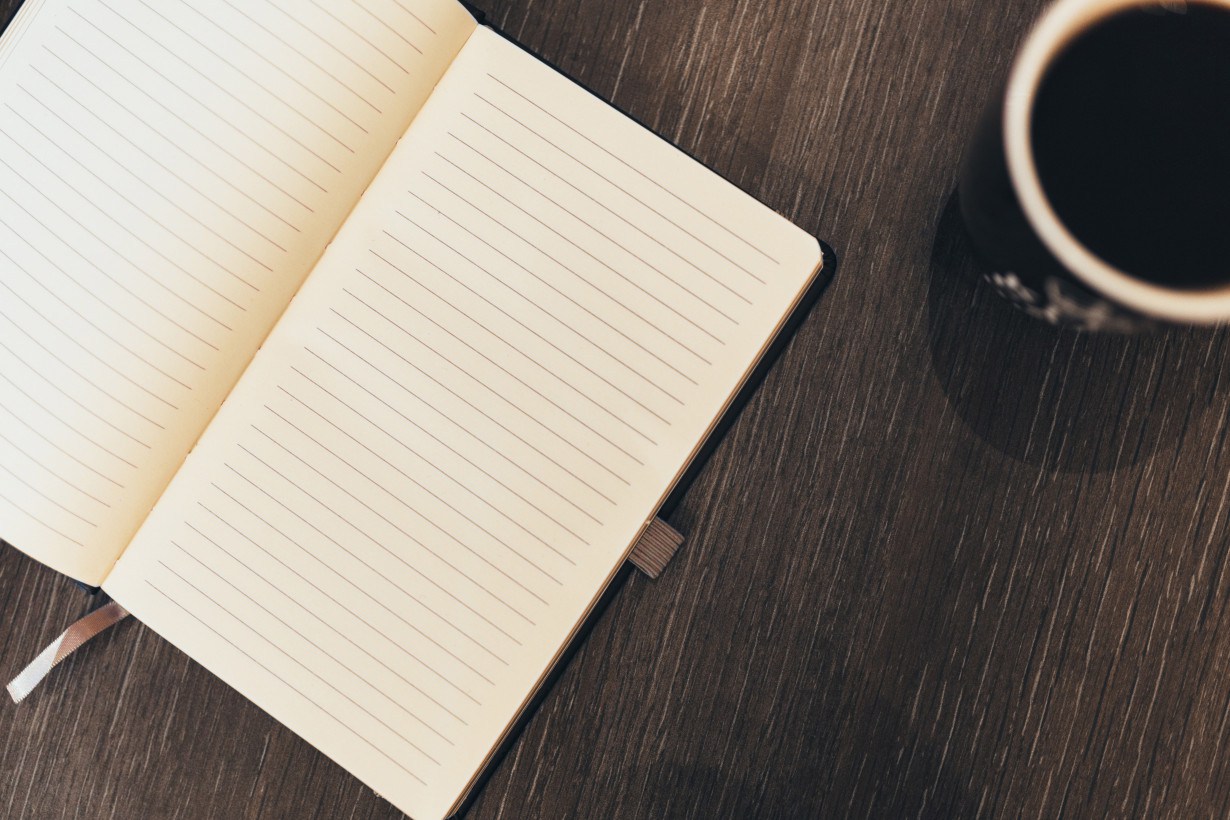 In writing fiction, Voice is very important. It is the author’s own way of putting across the character and scenes. It is considered the most important aspect of the writing craft. Everyone can talk. Each one has their own style of talking. When we speak with a person, it’s not necessary that we find everyone impressive. That may be the case, even when such person have achieved great things in life. We may find an accomplished professor to be a bore. Yet we may find a kid to be engaging who grabs our attention. Such people impress us as being unique and different.

Style is Different From Voice

Similar is the case with writing. Each one has a different way of writing. But “way” is a style of writing. Style is not the voice. Style is how the writer presents himself through the writing. Voice is how the writer through his writing and characters are able to impress us, affect us and influence us. Voice is an over arching phenomena that moulds the story and influences the reader by the quality of reading experience. Larry Brooks in his wonderful book “Story Engineering” speaks of voice as the “coat of paint, or…the suit of clothes, that deliver the story to the reader.”

In contrast, suppose someone says, “The trees in my backyard reminds me of the lush tree of my kindergarten under which we played”. This is voice, because the author is reminiscing happy memories. Or, it could be “The man who sneaked in with bad intention, wore the same green shirt as trees in my backyard”. Another example can be, “Sean went green with envy, and I was reminded of trees in my backyard that could never bloom fully”. These are the voices. The way the tree is being spoken about, using them not just as a fact, but also as a metaphor, through the character’s life event. (all example’s mine)

The main thing is how the writer is able to differentiate and distinguish from other writers, what s/he wishes to communicate, through writing.

Or consider Manhattan Nocturne by Colin Harrison. It starts as, “I sell mayhem, scandal, murder, and doom. Oh, Jesus I do, I sell tragedy, vengeance, chaos and fate…”

These are sterling examples of “voice”. As Larry Brooks would say, these “…screams attitude and personality…”.

Voice in its standard sense does not belong to the character, but to the author – the one who creates and carves those characters. Therefore, this concept of “voice” needs to be distinguished from character voice. The characters in a story need not necessary be unidimensional.

Suppose a fiction is about clash of civilizations. Then the protagonist of each of those civilization can have their own voices. Victor can have his own voice. The vanquished can have his own voice. The voice to some extent follows the point of view (POV) of the character. The voice is about how that POV is expressed. Two labourers can have same experiences, same mindset, same POV. But one of them can go on to become a labour leader. What is the difference between the two? Its the character voice. Behind all this, is the overarching voice of the author.

For the purpose of voice, it is not needed that the author has undergone similar experience in real life. Take for example, if a story has following characters: a school teacher, an university Professor, a soldier, a politician, a small trader and an industrialist. None of these character can have the same tenor of speech, or same thinking or world view. Their way to think, act, dress, expectations, confidence, POV – each of them will be different.

Can the writer write with a single voice? Each of these characters will need their own unique voice, that are believable, compelling and impressive. It is hardly expected that a writer has had so much diverse experience in life to know each of such roles intricately. Much of the authenticity of the expression of these characters would come from how much research the author has put in and the way his characters come alive through his writing – the way s/he presents them

Its certainly not necessary that whatever a writer writes and what his protagonist or antagonist speaks, that he needs to agree with them in his own life. It’s fiction. A voice is not needed to be writers own life voice. It is often an imagined voice – the criteria is compelling story, impressively told. Most writers of Crime, Fantasy, Science Fiction hardly have had the experiences that they write through their characters.

Own Voice and Authentic Voice

Also, there are two terms that come attached with “voice” – “own voice”, and “authentic voice”. These words have come to be associated with writers who write about their own cultures and/or experiences. It can exist in both fiction and non fiction. In fiction, it is most easily visible in retelling of mythologies or incorporating of mythologies in the story, as done by Rick Riordan relating to Greek mythology in Percy Jackson. Even otherwise, it is considered that a person who lives in a particular cultural milieu would understand the stories set in such cultural nuances better.

You may like to read: Zero vs First Draft, & Structure – The 3 Basics of a Good Draft