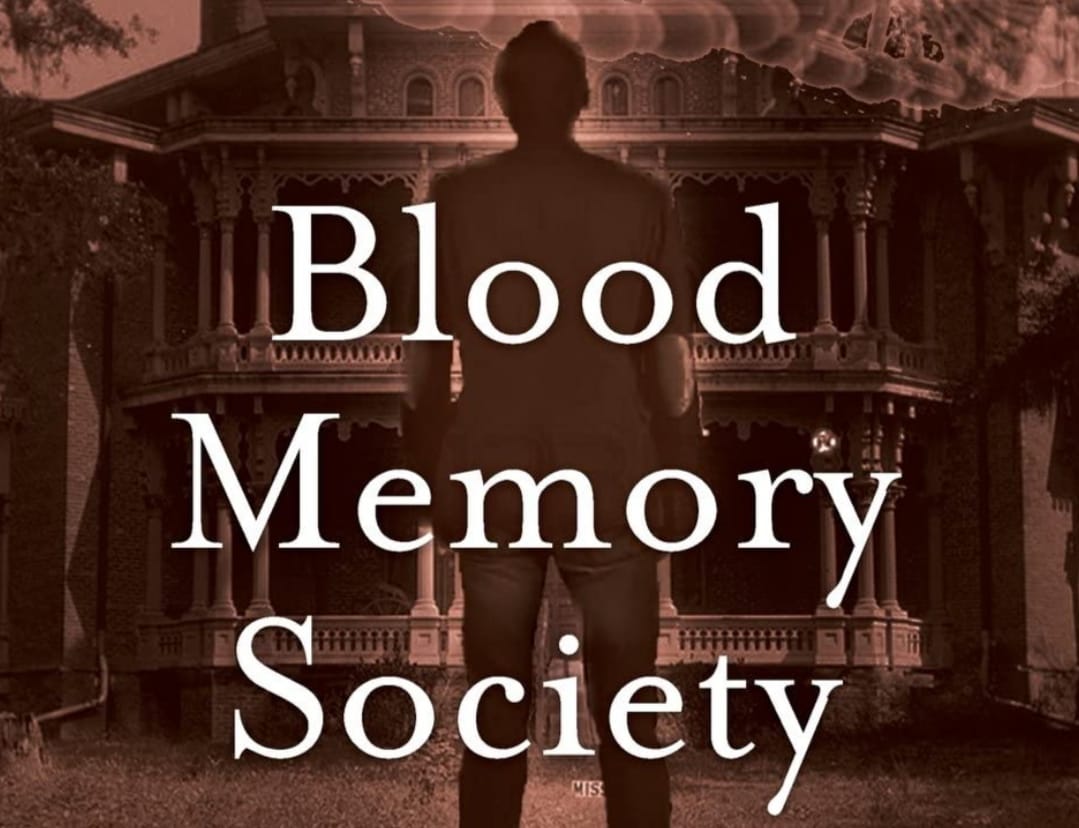 I got this book from Netgalley. It is a genre mashup. It is listed both under the Mystery & Thrillers, and Sci Fi & Fantasy.

The book starts with great aplomb. Within a few pages it gets you hooked. Sample this,

A true state-of the-art facility and fully funded by the United States government, the NFC was staffed by only one physician, two nurses, and one receptionist to serve its total patient count of twenty-seven.

And within the next few pages, there are bomb blasts and mass assassinations.

In this book, only the premise is SFF. Nothing actually happened that is directly related to the premise. The only thing that relates to the premise is killing or attempt on the lives of people with the particular trait. The trait itself has no role in the progression of the story. Its nearly at the very end that the protagonist, a physician, realizes that he also has that trait.

The premise of the book is great. It’s about a society of people who inherit the memory of their ancestors. The memory can go back upto 1600 AD. This is a very secret society, and members of the society are given special protection by the government of USA, to the extent that during the Civil War, those with inherited memory residing in South were given protection by the US federal government.

The book initially reads like a mystery genre where the event happens in the beginning and the book goes on to find the reason for happening of the event.

But, being a genre mash-up, at some point, within that mystery premise, the suspense premise gets mashed up, where the protagonist is caught up in the events and starts to search about his own background and family tree.

In between this dual strands of mystery and suspense, romance is also brought in. And, for few pages at the end, when the protagonist Dr. Dunbar realizes that he also has the same trait, it reads like paranormal time lapse.

While the pacing of the novel is good, the only thing, I found a bit irritating was that “show, not tell” has been taken to the extreme extent. Every character gets physically described in details in different scenes. This becomes a bit irritating and breaks the narrative.

However, the ending – the reason & rationale of the fantastic premise gets heavily watered down, when the ending gives in to a very commonplace villain profile which in my view has been by now overdone in Hollywood movies. I believe, even they are in search of new types of antagonists. Even the TV serial “Madam Secretary” gave a twist when dealing with that in one of its episodes. In this book, I expected something more creative.

The book ends with a sentence that is most likely going to be the basis of part two of the book. However, I hope, the part two would have more of SFF in content and orientation, and not read like another crime thriller or reduce itself to something political.

Still a good book to read. It intrigues me as to what is going to happen with the memory that the protagonist has realized he has.