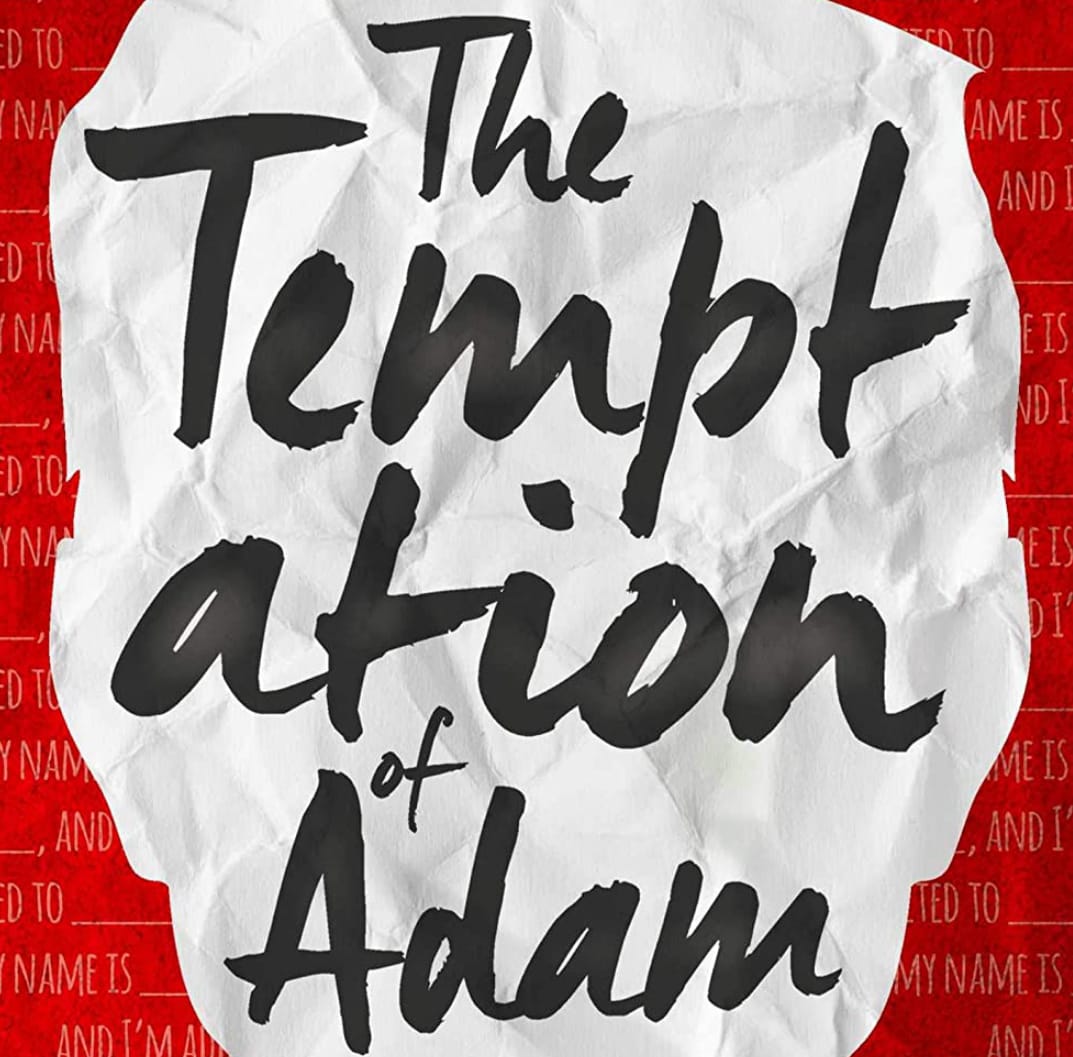 The Temptation of Adam by Dave Connis (Nov 2017), Skyhorse Publishing

I read this book, advanced digital copy downloaded from NetGalley. Those not familiar with Netgalley – its a site that gives advance electronic copies to readers in exchange for reviews.

The description says “Adam Hawthorne is fine. Yeah, his mother left, his older sister went with her, and his dad would rather read Nicholas Sparks novels than talk to him. And yeah, he spends his nights watching self-curated p0rn video playlists. But Adam is fine. When a family friend discovers Adam’s p0rn addiction, he’s forced to join an addiction support group: the self-proclaimed Knights of Vice…”

The description would make it look as a book where the protagonist deals with addiction to p0rn and the process of de-addiction and whatever happens in between. But this connecting element, is just a connecting thread. The protagonist has been suspended from school apparently for this addiction, but the main reason is revealed after one has read more than fifty percent of the book.

This book deals well with consequences of a topical issue that has swamped the world particularly after advent of internet. This has led to individuals leading isolated lives of their own make belief in the electronic sphere. Absence of engagement with others in real life, and proliferation of electronic gadgets has aggravated the situation. For the teens, this is a real problem, a problem of how to be a meaningful part of family and society. Here the elements of darker sides, despite the protagonist in self-denial mode, and its interaction and impact in his internal and external life is well brought out.

In my opinion, even though the author has used the particular subject as the central thread, one could substitute any addiction and see this book still relevant. In the book, in de-addiction center there are people with different addictions, but those aspects get reflected through their impact on life of teen protagonist.

The book is not just about either the addiction or the de-addiction. It is about the evolution of responses, through the evolving circumstances, to the situations and people around the protagonist. This includes family and friends. Its not just that the protagonist is evolving, but also the people around him. Seen like this, this story is more than the subject.

There are some hilarious elements, among others, the protagonist trying to reduce everything to mathematical formula.

This book has many interesting things to say, for example,

“Our lives are both monotonous and chaotic, such an impossible combination…”

“It’s the curse of man, desiring all knowledge. Instead of treating life as a gift, and living as gifted people, we waste our time working on our own conclusive encyclopedia that contain answers for why every single thing in the universe works the way it does.”

The book develops the subject in a measured way, including relation with parents, sister, friends, mentor and those in support group. But, I felt the focus on p0rn was unneeded, simply because it does not exist in the book, except the protagonist fiddling with playlists. Many of the situations and sequences can be evaluated independently from the central thread. The last fifteen percent of the book is where the author excels in bringing out twist, turns and emotions. Overall, a good and interesting book.