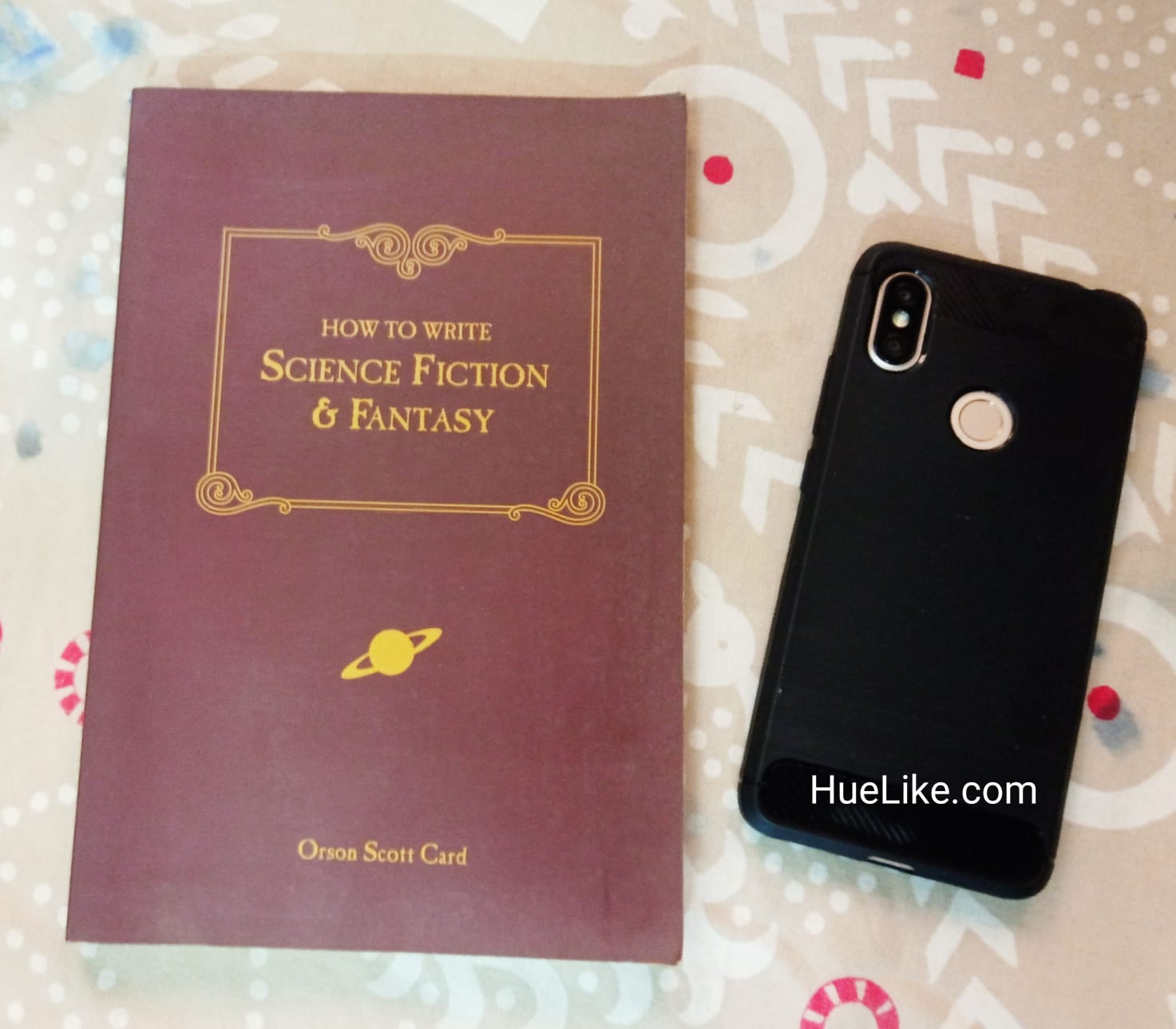 How to Write Science Fiction & Fantasy by Orson Scott Card

Orson Scott Card is the genius behind the Ender’s Game which won him the Hugo award and the Nebula award. He has written various books in SFF genre and won various other awards.

This book is a classic for anyone wanting to understand the SFF genre. It is considered one of the must read for one aspiring to write in the Science Fiction and Fantasy genre. This is a little five chapter book. But a book should never be examined by the number of pages or chapters, but by content. Though this book, is apparently for writers or aspiring writers, it is also useful for the readers of SFF genre. This not only tells us about the creative aspect, but, for anyone newly introduced to the SFF genre, how to read SFF books. The clarity provided is crystal.

For the aspiring writers, it gives a concise overview of the SFF genre. It does a brief survey of the writers and the concepts used in the SFF books. An interesting topic was the kinds of universe the SFF authors have conceptualized over the years. Just to mention a few – Hyperspace, Generation Ships, Cryo Travel, Ramdrives, Time Travel etc. The way these concepts are dealt with the writers are very well explained, and could be of much use for those who are trying to create their own unique world in writing. The inputs one gets for world creation is fantastic.

In story construction he speaks about the MICE quotient. Every story would have elements of different structures in some measure. Despite of it, where the story is focusing? Is the story a Milieu story, or an Idea story or a Character driven story or an Event based story? He also provides a good insight on the intricacies of the main character.

A little but useful chapter is on exposition and the language to be used while writing. How can one create interest and sustain the readers interest. The last one deals with life of the writer and has some very useful tips. It breaks some of the stereotypes that are associated with the writing life. One of it is, as he says, the writer need to create a “wise reader”. And, the workshop or a teacher won’t be able to perform that role. So, one needs “a spouse or a very close friend who is a brilliant critic”. Then he goes on to detail out the questions to ask the wise reader, even to observe the expressions of the wise reader while such reder is reading. For him, his “wise reader” was his wife.

This book is fabulous for the science fiction part. However, that wonderful exposition in the Fantasy aspect is lacking. Perhaps its due to Orson Scott Card’s view on fantasy, when he writes, “With fantasy… anything is possible. And where anything can happen, who cares what actually occurs?” However, one does get an excellent introduction to the fantasy genre that came about only in 1960s. I would have loved more exposition into the fantasy aspects and use of fables and folklores in the genre, which is a rage now a days. However, the book does not deal with such aspects, perhaps because the book was originally published in 1990, and the fantasy genre was still evolving at that time.

There is a section that deals with discipline. As he says, “…muses tend to strike those who are at the keyboard typing their brains out…”. The best advice that one can take from the book is contained in the last para. “The best storytellers are the ones who write, not to get rich and famous, but because they love good stories and long to share them with other people.”

Overall an excellent book to read, that is also a ready reference to understand the concepts inherent in SFF genre.

3 thoughts on “Review: How to Write Science Fiction & Fantasy by Orson Scott Card”