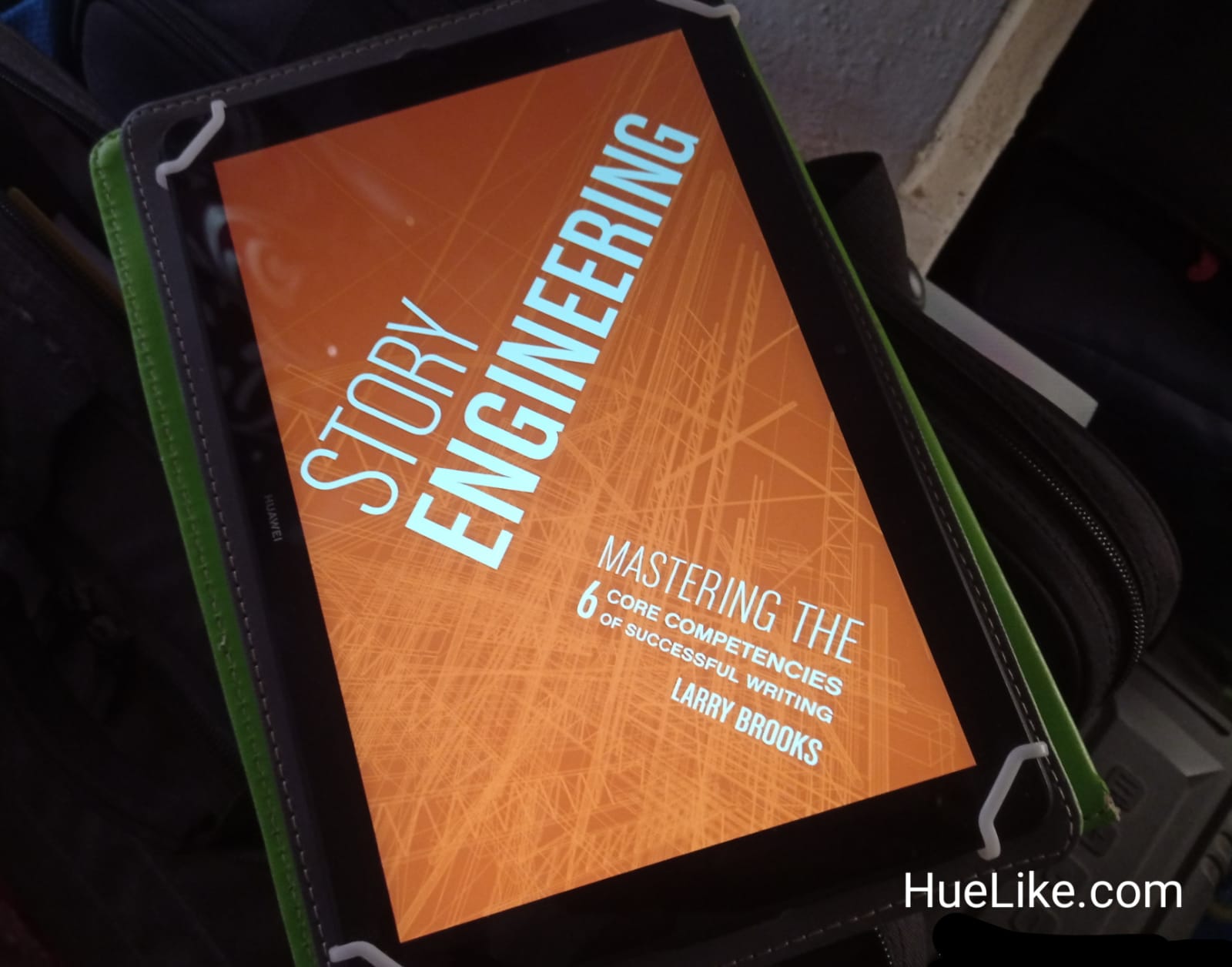 If you are aiming to be a writer, then this is a must read book that tells in plain and simple words, what the professional writing is all about. It removes the delusions of inspirations and it removes the illusions of creativity. It drills into the reader what successful creativity is all about. After all, a writer would be as much meaningless, if he has no reader to read his words. This book by Larry Brooks goes by the tag line “mastering the six core competencies of successful writing”.

Of-course, every book that gets published does not make it to the list of bestsellers. And, similarly, all books that win awards may not be bestsellers. As a famous literary agent, Jonny Geller, in one of the Ted Talks on “What makes a best seller” says, “Publishers find original material very difficult to market… publishers cannot handle originals…”

This thing may come as a surprise, as writing is a creative pursuit, and a new writer may think he is there to create something original that is going to swamp the reader. This book demolishes all the illusions and delusions with convincing analogies. It’s an extensive overview of how a novel should be written that well explains the non-original aspects of writing.

It primarily speaks of the six core competencies. These are (1) Concept, (2) Character, (3) Theme, (4) Story Structure, (5) Scene Execution, (6) Writing Voice. Read the words again. It is not speaking about the story itself. It is not saying anything about the creative potential of the author.

The non-original part, that some of the writers may think formulaic is very well handled, when he says

If that was not enough, he has many other ways of persuasion. Human beings have only eleven facial features,

“two eyes, two eyebrows, a nose, a mouth, a pair of cheekbones and two ears, all pasted onto a somewhat ovular-to-round face… with these eleven variables to work with, ask yourself how often you see two people who look exactly alike… nature can deliver billions upon billions of version of an eleven element blueprint with hardly any duplication…”

He is a strong advocate of planning in writing. He also has something interesting for those who think that reading a lot can make one a writer.

“Doing a lot of reading is not the prerequisite to writing. You can watch an athlete or listen to a musician or even fly in tens of thousands of airplanes, and after decades of doing so still not have the remotest clue how the athlete, musician, or pilot really does their thing at the level they do…. Writing an effective story is no different.”

I read a lot, but then, even if grudgingly, I have to agree. Reading skills is something very different than writing skills. Reading and appreciating a book requires a very different skill set than to work on writing a book from scratch that would be appreciated by the reader. One can keep on reading books, but when it comes to creative writing, one may find writing even a short story as a humongous task. However, I would add, reading may not instill writing skills, but for those who can write, reading directly impacts on the quality of writing – from concept to execution.

While most books on writing deal with certain aspect of the book, like character, plot, scene etc, in this book these aspects are treated in a holistic manner so that makes it very clear of what is what and how to deal with them. The book clarifies each of the concepts with dexterity. Sample this,

The book also incorporates the aspects of screen-writing, and makes it clear that while screenwriters don’t have much leeway, the fiction writers do have the flexibility compared to the screenwriters. This book should be seen as providing the variables, the playing field, on which the writer has to weigh his writing and the story. It’s like volleyball requires certain setting that is different from hockey or boxing. So is the case of writing.

Writers should know their “field”. It’s not an open field of un-restricted creativity, at least if one’s object is to get published traditionally. The writers should have the defined framework before they start to write stories, and should be careful to avoid deviations that grossly break the rules of the game.

The book certainly is not about writing per se. That creativity of writing is to be exhibited by the writer alone. To look at it in other way, while the writer may write a novel, the parameters on which the publishing chain – the literary agents, editors and publishers would weigh the story, are these variables that have been spelled out, in much detail, in this wonderful book.

You may also like to read: Writing Better Fiction: The Role of Voice