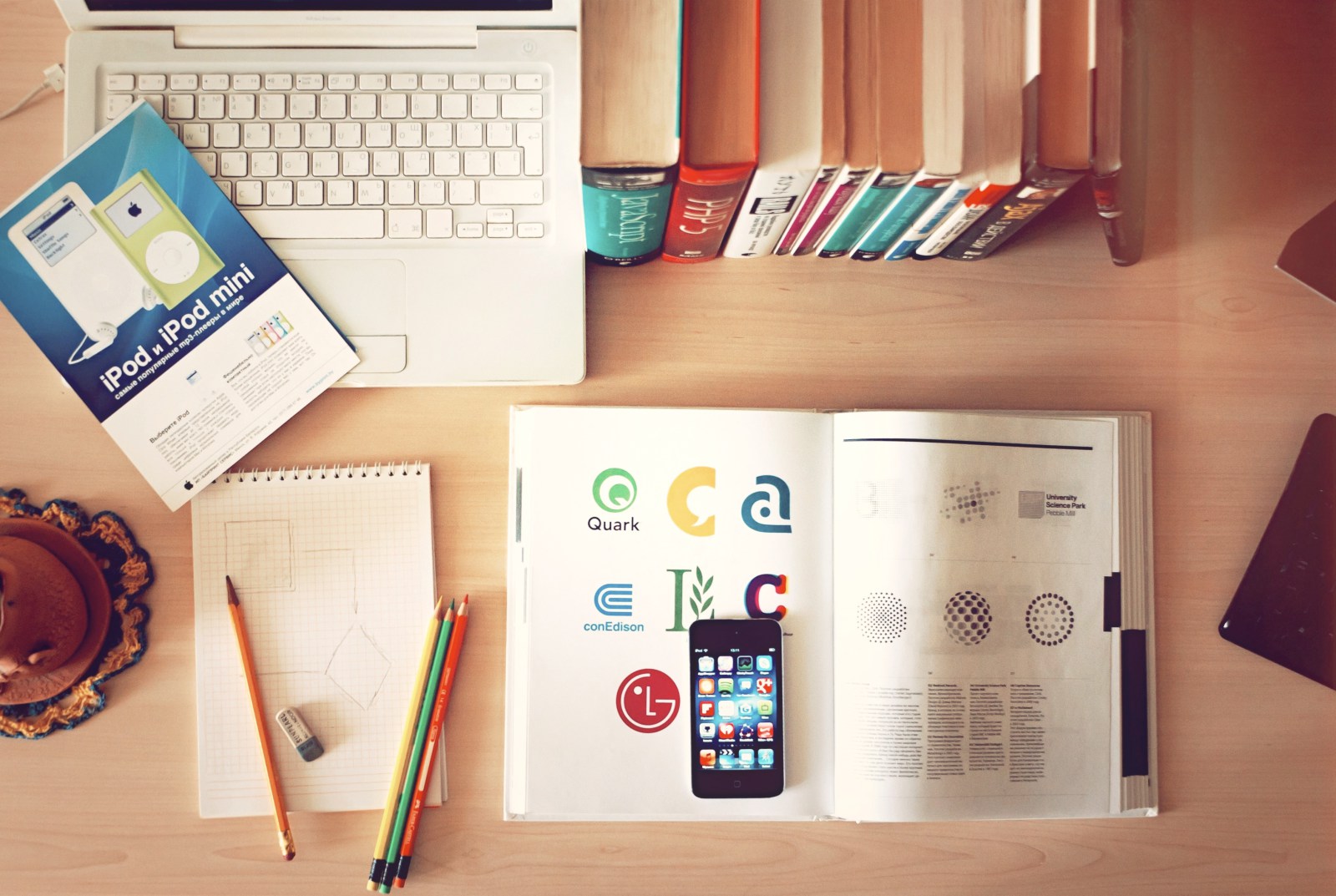 When I was in middle school, I discovered, among many others, two books in my Dad’s library. One was Arthur Conan Doyle’s, the other was Agatha Christie’s. May be because Agatha Christie’s book was a bit old, and Sherlock Holmes had a better cover, I read the Sherlock Holmes. Holmes and Watson became an instant hit with me, and I devoured all the short stories and the novels written by Arthur Conan Doyle. Thereafter, in those years, there was a serial on Doordarshan “Karamchand Jasoos” played by Pankaj Kapoor that captivated me with the who-dun-it framework, besides the humour in it. Later on the character of Byomkesh Bakshi held some interest and thereafter my interest in the who-dun-its waned.

Tanushree Podder, the author of “A Closetful of Skeletons” is not new to me. Few years back, I had read “Boots, Belts, Berets”, a fictionalised YA novel based on real incidents in the National Defence Academy. Definitely, if one has an army background, source material on a book of teen trainee officers would come easily. What I found interesting, that despite being a woman, she was well able to bring forth the milieu, emotions and incidents of an all boys bastion, and weave through the story, and at the same time, being honest about all the travails that existed in the hallowed institution by painting a realistic picture in the story. That was a refreshing change from all things jingoistically-patriotic whenever the word defence-services are mentioned or as projected by different medias of India.

Given that, and that she writes different genres, I was curious how a writer who has written historical fiction and campus YA, would deal with a who-dun-it murder mystery. I had thought the electronic copy would arrive from the publisher, but surprised and delighted when I received the copy direct from author’s email. Initially, I was a bit reluctant as the title of the book suggested something gory or horror. I anticipated grisly details, but was relieved that this book has nothing like that. And I was again my school-self reading the book.

The book deals with an ex-bollywood superstar actress, Ramola, who has retired to seclusion in a remote hill town. The story starts rolling when she calls her different ex-friends after many years and invites them for her birthday, and tells them that she has an important announcement to make. The announcement happens to be a memoir she has been writing that has the potential of exposing their no-bars-held-secrets. And at the event, “masks slipped, emotions surfaced, body language and facial expressions revealed what the brain would have liked to conceal”. Perhaps this is what the “closetful” is all about, not the real skeletons. And after the birthday, when all the bigshots were in the sleepy hill town, the actress is found murdered. The who-dun-it starts thereafter.

In, English books written in Indian settings, its inevitable that dialogues in local language creeps in. Many authors are not able to deal with this aspect properly. However in this case the author manages it pretty well, not just the local language, but even at times French snippets, and the reader, even when not privy to the language would not find themselves out of bearing. Besides, the way, so many different characters are managed adroitly is remarkable. The author has a flow with the language and is a delight to read.

There are two limitation of the book. Firstly, the suspense element, in my view, was introduced too soon. Secondly, some part of the mystery element could have been easily guillotined. The book takes the aspects of the traditional who-dun-it, and intertwines it well with the modern technologies of laptops and video chats, even though the detective reader could think of a few more actions, like if a suspect could get the diaries burnt, why would another, take a longer route of formatting a laptop, and not just throw it to fire? why was the assistant’s laptop not seized in the very first place? wouldn’t it be easier to get deleted data than the formatted one?

The author is an unabashed disciple of Agatha Christie. But, if that was not enough, she leaves no doubt. The cracking investigator, a Colonel, his middle name matches the first name of Poirot. And if that was not enough the Colonel’s wife says at one place, “By the way, I could give you some practical tips to help you solve the murder case. I’ve been reading Agatha Christie lately.”

Needless to say, the author is a gifted one who can deal with different genres with equal ease (though I have not read her historical fiction, which I wish to read some day) Overall, a very good book. Those who are not into hardcore crime books, but more into detective, character building, and world building, then they would find the book a very good one to read and gift.