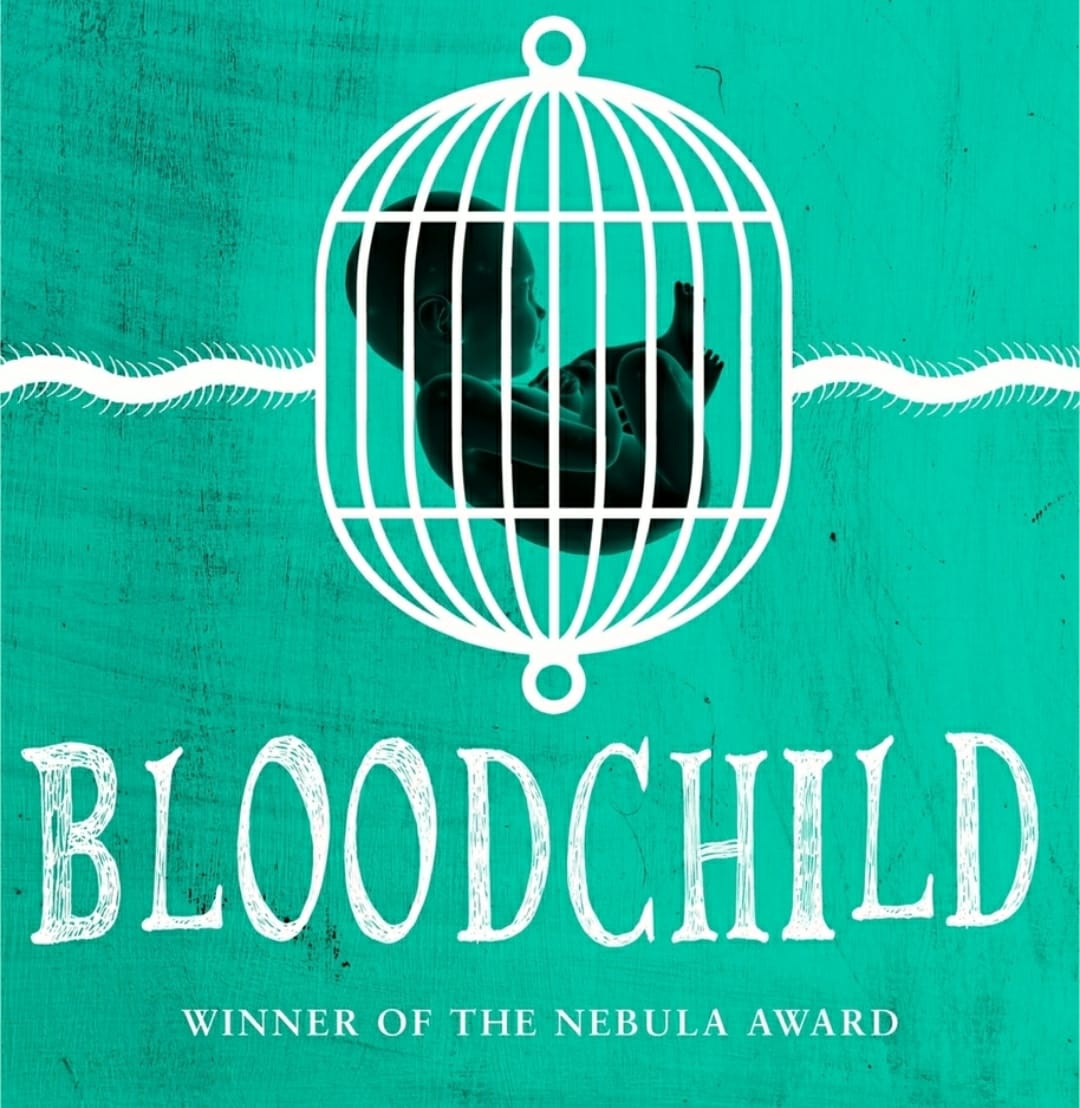 It was time to revisit the book I had read many years back. It’s always a joy to re-read simple writing that is expressive and full of imagination. This book is one of them. The author, Octavia E. Butler was an Afro-American writer of Science Fiction. She came to prominence in the 1970s, and was a recipient of multiple Science Fiction awards for her writings.

This book though named after the famous short story “Bloodchild,” is a collection of seven short stories and two essays. The two essays relate to the craft of writing. The most interesting aspect of this book is that with each story, there is an “Afterword,” in which the author expounds the reasons and ideas behind the story – what prompted her or inspired her to write that story.

While it’s a maxim in science fiction / fantasy to accept the story as it is eg. if a story says “the sky is green,” then we take it as given that the sky is green in the story and do not evaluate the whys of it. However another equally important aspect of science fiction is that the fiction somehow touches our lives, emotions, and existence in context of our present lives as seen in the story in the “what-if” framework. It’s in the latter context that these stories gains significance because “Bloodchild” can be seen in many different ways that has individual, social and emotional implications. The “what if” transforms itself to variegated emotions and can be interpreted in significant ways that are relevant to existence of life and relation of sexes. But this story can be seen in context of social situations as well. For example, I can imagine any government as the alien that implants irrational rules to suck taxes, and in symbiotic-parasitic relation dispenses it’s sovereign and welfare functions that in most cases leaves the citizens dissatisfied (and ready for resistance). Needless to say, this story won multiple science fiction awards in 1984-85.

The story “The Evening and the Morning and the Night” uses an imaginary DGD genetic disorder (that makes people self-destructive) as the “what if” factor and how the people suffering from it respond and how it impacts the social arrangement.

“Speech Sound” weaves a story where pandemic has left large section of people without speech, and they have to communicate using gestures, and what effect such situation would have – would it be different than what we have?

Among other stories, I found “Amnesty” a very fascinating story, where an alien race comes and creates settlements in the barren lands of the Earth. The premise of the story and the way it is handled by the author is mind blowing. The tension and binaries that it creates, is comparable to any suspense novel.

All the stories in this collection are interesting, disturbing and thought provoking.

The two essays relate to the craft of writing. In her words, “Positive Obsession is about not being able to stop just because you’re afraid and full of doubts… It’s about not being able to stop at all.” In the essay, “Furor Scribendi,” she writes, “You want to be the writer who keeps readers up late at night, not the one who drives them off to watch television.” Octavia E. Butler easily succeeds in this.

In conclusion I can as well add that authors like Octavia E. Butler or Ursual Le Guin, despite of the plain english, the kind of complexity they have woven in their stories can easily challenge the mental and emotional faculties of the reader.