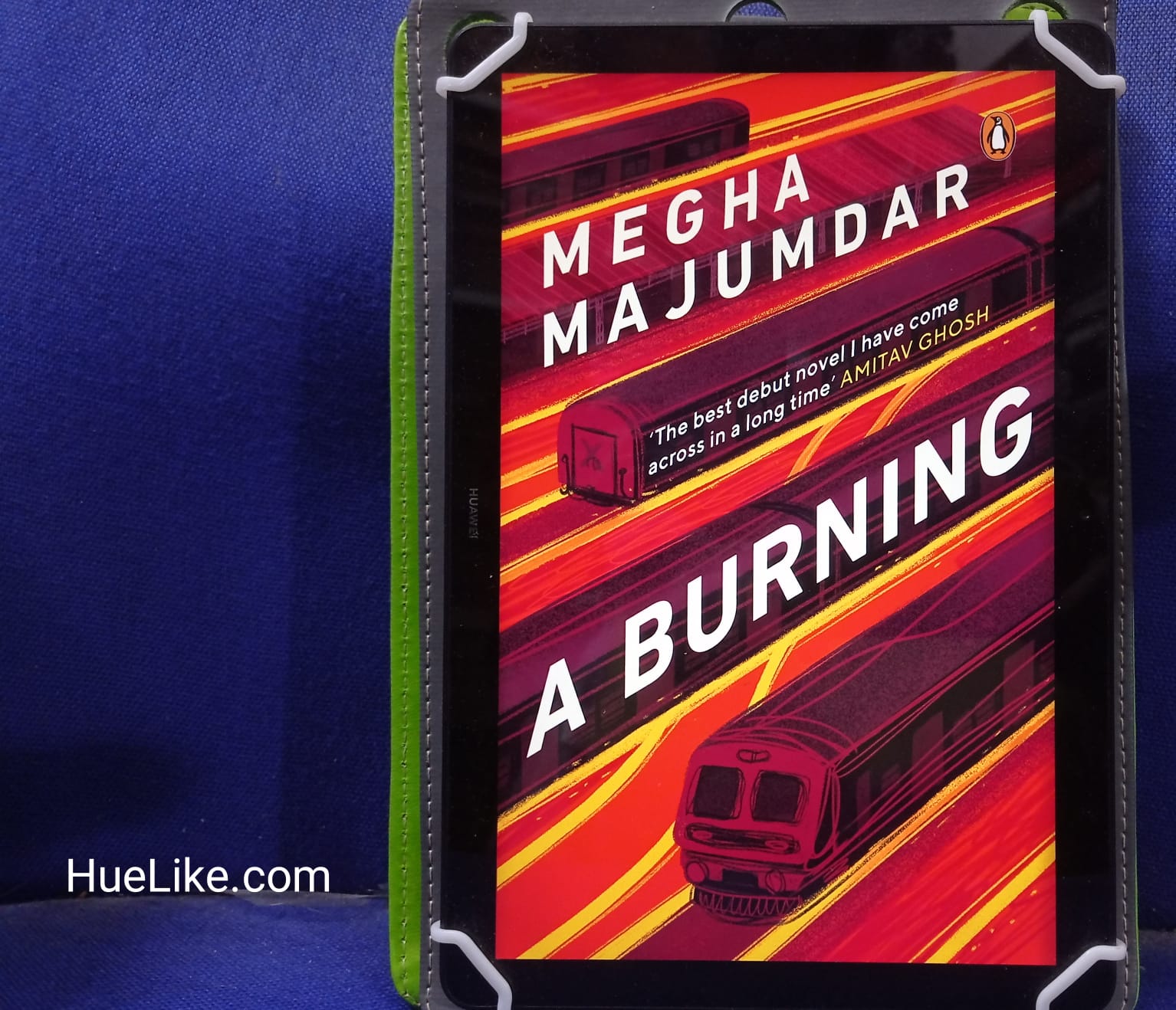 A Burning by Megha Majumdar

This book, A Burning, came highly recommended. This book could’ve been an issue-book or even a non-fiction set in India. Thankfully, it is neither. In writing such a book, it was easy to bring in passion and be swayed by the theme and current affairs. And kudos to the author for this.

The way the author has been able to stick the story to the stories of the three characters and how their stories intertwine with each other (in the given milieu of a fractured society, of the element of religious divide that has afflicted the real society prominently in the twenty-first century), I would say, is a great achievement.

The book presents with alacrity the powerlessness of the characters, the littleness of their aspirations, to their being pawns in the system where they pursue their joys and ambitions through whatever little avenues available. This not only brings forth the tyrannical and inescapable hold of an unjust system, but also creates a powerful narrative.

The unjust system comes out as the real main character/culprit where the fault lines of right and wrong gets blurred in the struggle for mere survival, and also perhaps for some social acknowledgement of one’s existence. The simplicity of the narration is like the simplicity found in the movies of Satyajit Ray.

In fact, the author is able to find hilarity in such situations in the story in form of paw paw of rickshaw horn, gheu gheu of barking dogs, kaw kaw of screaming crows, and the paw, phaw, baw, bhaw of bengali alphabets. It’s like the memes stuck over a darkness that makes the common people laugh off their troubles in the desperate and distrustful times.

The story is of three individuals. A Muslim girl, Jivan, who finds herself at the wrong place at the wrong time, worse, she makes a remark on social media that turns to be her nemesis, but her nemesis is also because she is a minority being a Muslim in a society where the institutions who are responsible for implementing laws are not only communal but reflect the condition of the society itself. Then there is a trans character, Lovely, who finds herself involved because Jivan used to teach her English. The third character is PT Sir, a physical training teacher of school where Jivan studied.

The three characters in a nutshell present a society that is apathetic, ambitious, and unjust. The strings of power are mostly invisible, selfish, and callous, and the three are mere pawns in the game of the powerful.

There are other minor characters like Americandi, an inmate in jail; and Mr. Debnath, who takes acting class; they add their own color and bits in the narrative.

Social malaise, institutional apathy, biased communal society, greed for power – all these have been depicted without using such heavy words. The book in its simplicity becomes deeply unsettling and thought provoking.