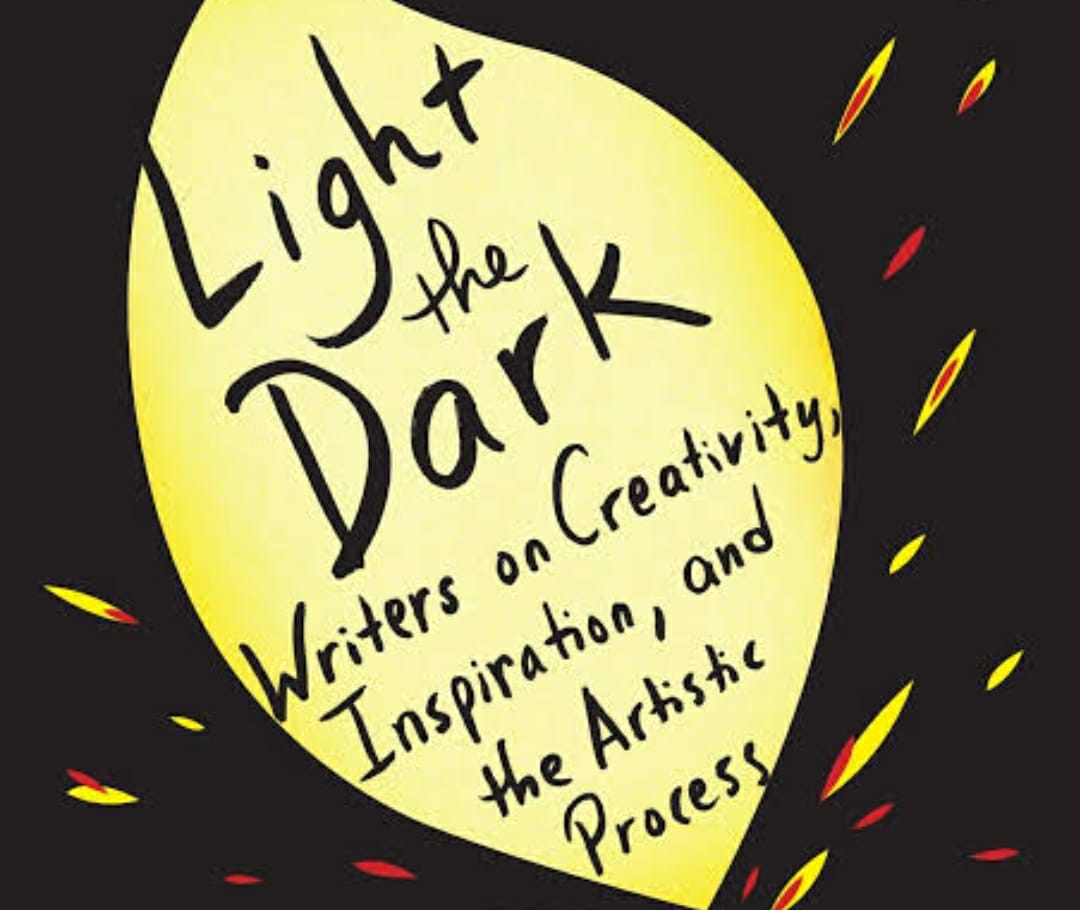 This is a wonderful book on writing, it’s better to say philosophy of writing from luminaries. Many of the interviews were taken by Joe Fassler for The Atalantic (the articles list here) and later on this was converted to a book. His series of interviews with artists have continued on that site even after this book, and perhaps may form the material for a sequel.

This is one of the best books I’ve read on writing, and it’s not just the craft aspect, but the creative process in its totality, and the book is filled with quotable quotes. “… where the language is working, plot and character will start to emerge organically.” (Aimee Bender)

It provides hope to writers by sharing the struggles. “My path as a writer became much more smooth when I learned, when things aren’t going well, to regard my struggles as curious, not tragic.” (Elizabeth Gilbert)

Gives some interesting viewpoints like “What would be the symbol of my church? It’d be a broken circle. And that would be a positive sign. That break in the circle would really be an explosion of possibility.” (Sherman Alexie)

There are so many aspects that these forty-six authors throw light on – one’s struggles of writing, about the society, about the process, about the story. the way the story forms, the role of reading, and so many other thing that it is a sheer delight. This is not a craft book, but a thought book.

The best comes from Neil Gaiman when he writes, “It was the moment I realized—Oh my god, you can do anything in literature. No matter what anybody tells you about writing, you can do whatever the f*ck you want.”

This is a compendium of thoughts of luminaries, a true hive-mind.
A must read.