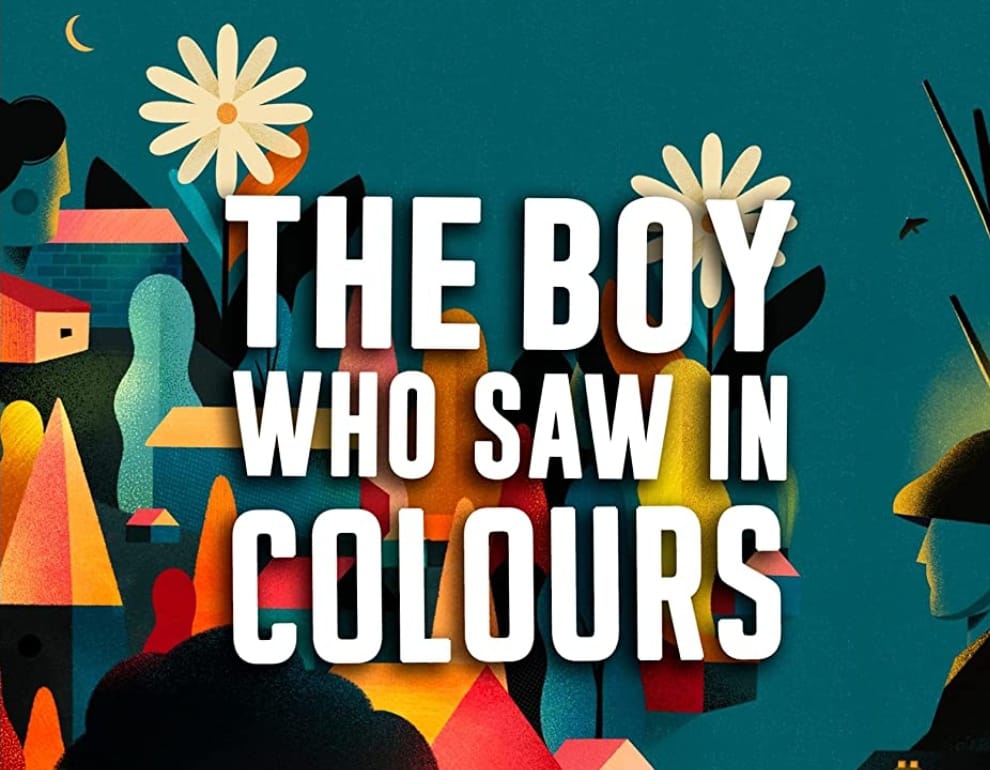 Book Review: The Boy Who Saw In Colours by Lauren Robinson

I got the e-ARC directly from the author. I believe, this is a relaunch with an expanded story.

The author likes to describe the story as “We join Josef on a journey into his upside-down view of Nazi Germany, and how Hitler managed to hypnotise the minds of a generation. Sounds are tasted, memories have colours and the strong do not survive.”

This is a very interesting premise and obviously got me interested. Initially, I thought the book was Urban Fantasy, which it is not. However, the main character, Joseph, the young lad, being a painter was an excellent premise. As it was, “It’s just a small story, really. About: Two brothers, doomed friendship, a group of gentle-footed nobodies, and some colours.” And more so, “What was it like to hear colours, see scents, and taste sounds?”

The book has some beautiful and imaginative writing.

The Berlin buildings stood tightly together and loomed over us like a forest of stone. When I looked up, the roofs were so close I only made out a sliver of the blue sky mirrored by the tiny stream of light, and the alleyway, where the shop was, twisted and turned back in on itself. Whether I looked in front or behind, I saw nothing but stone and people.

The story is about a child through his age of eleven (1939) up to age of eighteen. However, the way the story is written, it doesn’t seem to me that it would interest the kids. Despite being the kid protagonist, the reading audience is clearly the adults.

When one reads such a book, the comparison with the famous The Boy in the Striped Pyjamas (John Boyne) is natural. However, Boyne’s book was written with a younger protagonist and therefore was left much to the imagination of reader (eg. Out-with, or the Fury)

However, here in this book the story puts historical events in plain words.

The story brings out many scenes of the turmoil of the people and also the kinds of social and political experiments they had to undergo.

The story is linear starting from grandparents, and initially the story seemed like a family saga. However, it gradually gravitated on to the struggles of the protagonist.

While writing a book is a huge endeavour and weaving a story is a big creative effort, I felt many parts of the book were unnecessary, and could’ve been easily edited out to keep up with the narrative of the main character. Also, apart from the dashes of imaginative language, which brings out the voice, for the book generally, I really wished for a simpler language/rendition that would have immensely helped the reader with the flow through the story.