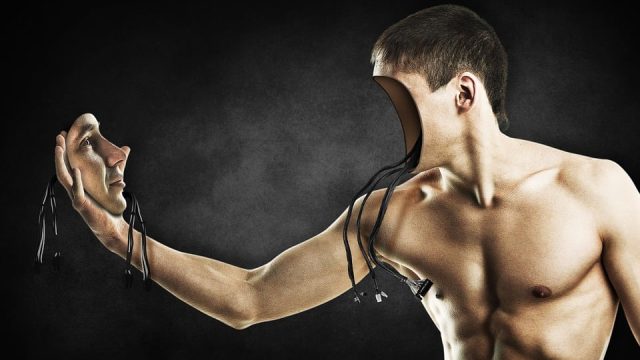 There are many works of science fiction that explore the concept of robots evolving or being transformed into human-like beings. Some examples include:

These are just a few examples of science fiction works that explore the concept of robots evolving or being transformed into human-like beings. There are many other examples in literature, film, and other media that explore this concept in various ways.

It is not accurate to say that robots “evolve” into human beings. Evolution is a natural process that occurs over many generations through which species change and adapt in response to their environment. Robots, on the other hand, are artificial machines that are designed and built by humans. While robots may be designed to look and behave in a way that is similar to humans, they do not have the ability to reproduce or undergo natural selection, which are key components of the evolution process. It is possible for robots to be programmed to perform tasks and make decisions in a way that mimics human behavior, but they are not capable of evolving in the same way that living organisms do.

Robots do not evolve in the same way that living organisms evolve. Evolution is a natural process that occurs over many generations through which species change and adapt to their environment through the process of natural selection. It is driven by genetic mutations that occur randomly in the DNA of individual organisms, which are then passed down to their offspring. These genetic changes can either be beneficial, neutral, or detrimental to the survival and reproduction of the organism, and those that are beneficial are more likely to be passed on to future generations.

On the other hand, robots are not living organisms and do not have the ability to reproduce or pass on genetic traits to their offspring. Instead, robots are designed and built by humans, and their capabilities and characteristics are determined by the programming and hardware that is put into them. Robots may be able to evolve or change over time through the development and implementation of new technologies and programming, but this process is not driven by natural selection or genetic inheritance in the same way that evolution occurs in living organisms.