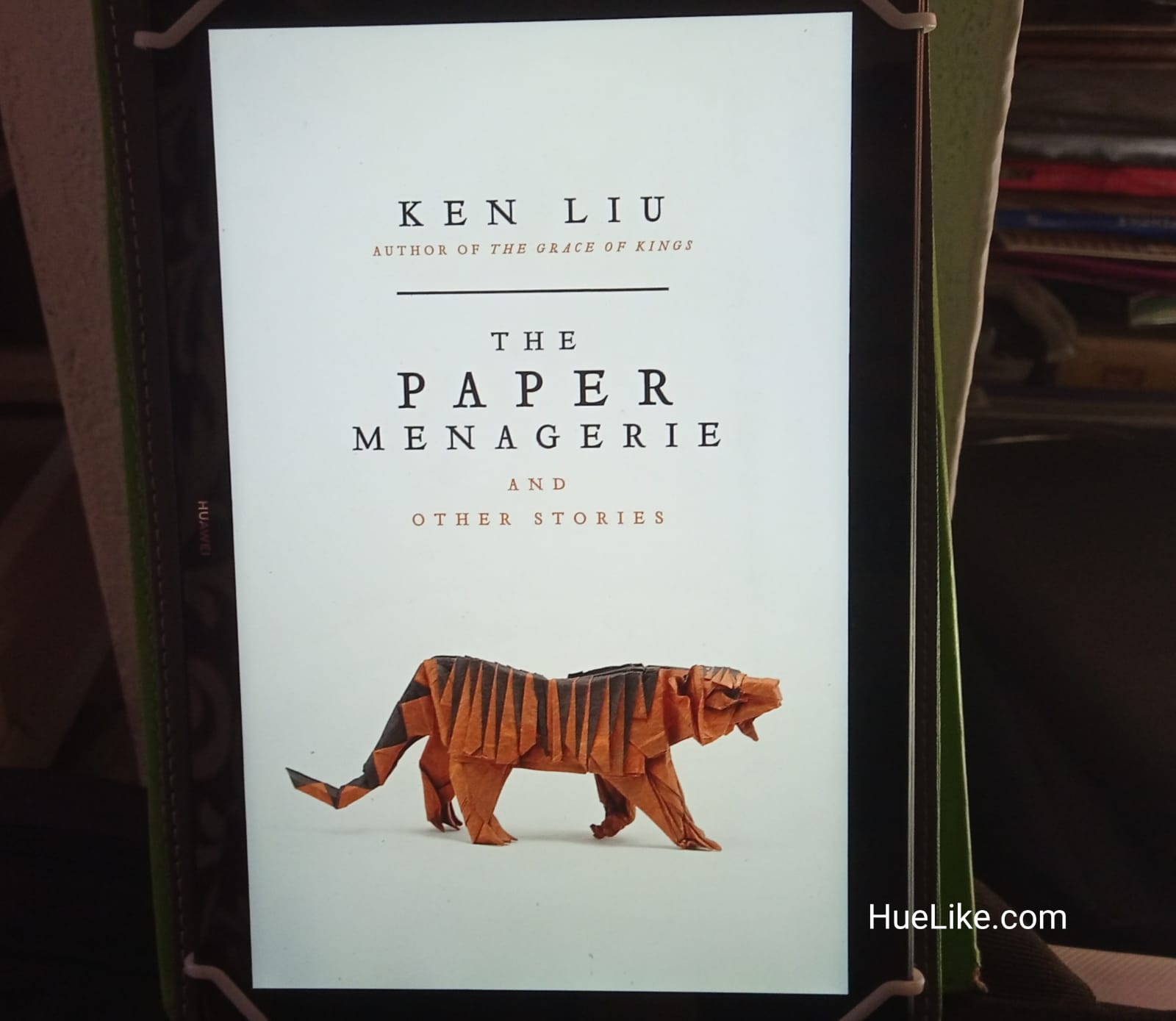 Ken Liu is a well known name as one of the foremost SFF authors. If you don’t read preface or introductions, then for this book, read them as well. The thoughts, the way of expression and the perspective is amazing.

Who can say if the thoughts you have in your mind as you read these words are the same thoughts I had in my mind as I typed them? We are different, you and I, and the qualia of our consciousnesses are as divergent as two stars at the ends of the universe. And yet, whatever has been lost in translation in the long journey of my thoughts through the maze of civilization to your mind, I think you do understand me, and you think you do understand me. Our minds managed to touch, if but briefly and imperfectly. Does the thought not make the universe seem just a bit kinder, a bit brighter, a bit warmer and more human? We live for such miracles.

This is a wonderful collection of fifteen short stories. The most prominent aspect of Ken Liu’s writing is in the simplicity of words and sentences that are able to convey complex concepts in a subtle manner that even after reading the stories, one is tempted to ponder over them.

“The Bookmaking Habits of Select Species,” was imaginative, and in some ways reminded me of Ted Chiang’s first contact story, “Story of Your Life.”

The best short story in this book is “The Paper Menagerie,” which is also the title of the book. This is such a beautiful story and so moving that it brought tears in my eyes.

Many of these stories have cultural aspects and involves author’s cultural heritage, and the ways of adaptation, and coping in the western setup. Even though the author uses simple language, some of the stories are difficult to understand. “The Literomancer,” I could not understand because of the symbolism and structures of Chinese language used as a narrative in the story.

The story “The Man Who Ended History: A Documentary,” is rather historical in a time wrap and deals with atrocities committed during the times of Japanese occupation of China during the second world war, with focus on Unit 731 incidents.

For far too long, historians, and all of us, have acted as exploiters of the dead. But the past is not dead. It is with us. Everywhere we walk, we are bombarded by fields of Bohm-Kirino particles that will let us see the past like looking through a window. The agony of the dead is with us, and we hear their screams and walk among their ghosts. We cannot avert our eyes or plug up our ears. We must bear witness and speak for those who cannot speak. We have only one chance to get it right.

The author has painted the collection of stories with a wide brush. It’s an unusual set of stories, that at times appears surreal. Overall, an excellent book.

It should also be mentioned that besides being an author, Ken Liu is also a translator. One of his most prominent translation is Cixin Liu’s “The Three-Body Problem.”