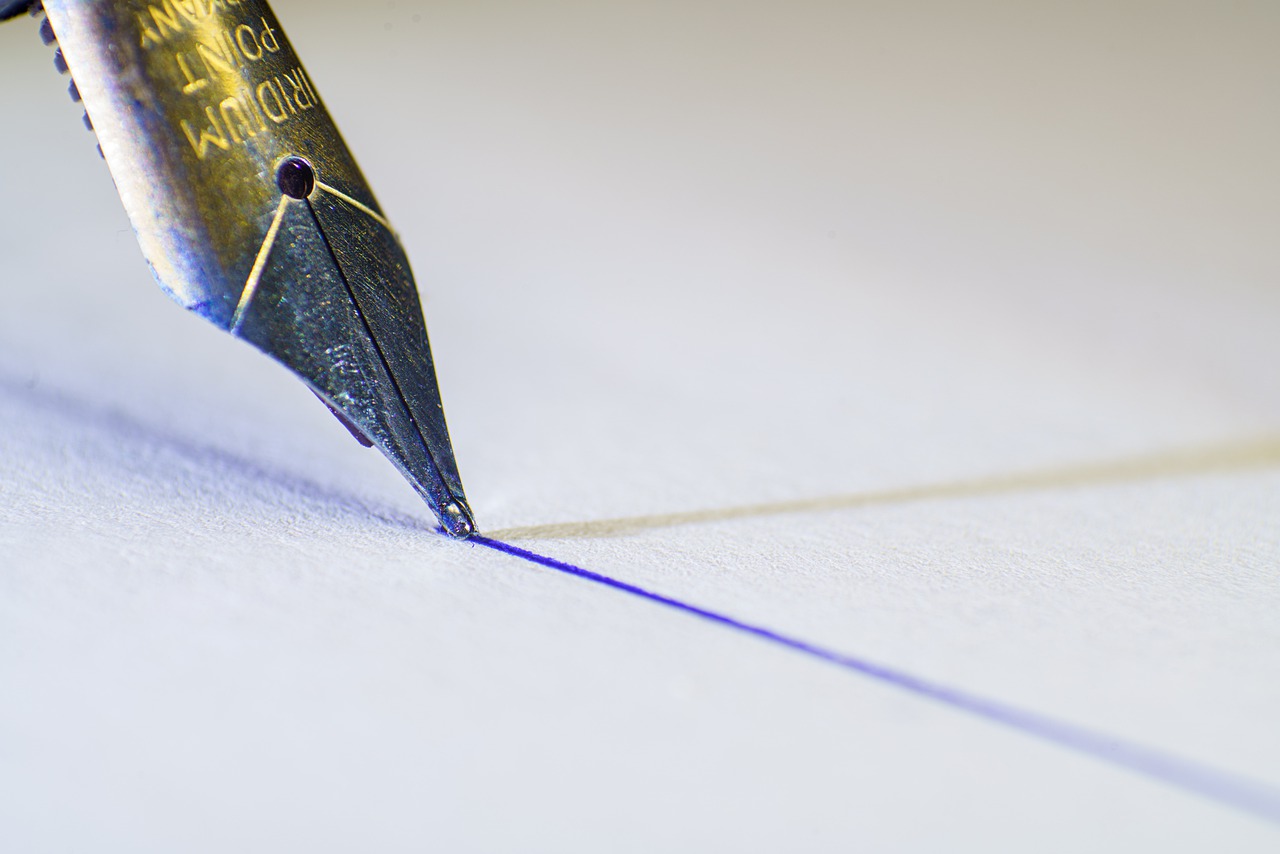 India is seemingly a country of fountain pens. The FPs can be found in most unexpected of street corners. However, the market is predominated with Eyedropper type Fountain Pens. These fountain pens with tank for its reservoir also goes well with the general attitude of the society

1. It gives people a sense of security. I am reminded of a famous motorcycle brand that few decades ago used to advertise “Fill it, shut it, forget it”

2. It goes well with general sense of hoarding. A big ink reservoir is preferable than the tiny ones. More ink gives a sense of satisfaction.

3. For the makers, ED is the easiest to make. Its devoid of general trappings and complications

4. By its outer shape, it can be made to imitate any famous fountain pen very easily. It can be made Big, Bold, Beautiful or Tiny, Shapely, Pleasing

Whatever the reason, 95% of fountain pens in market is Eyedropper type. If we look at history of FPs, we would find that these appeared at the earliest phase of evolution of fountain pen. The filling system around the world gradually evolved to take various shapes – sac/lever filler, bulb/aerometric filler, piston filler, plunger filler, cartridge/converter filler etc.

It seems to me that in India, for FP manufacturers and users alike would not prefer anything advanced – and be happy with the easy to use ED system. Having reintroduced myself to fountain pens nearly three years back, as usual I was also enthused, enamoured and mystified by the ED fountain pens. Besides, the whole thing comes with its own baggage –

1. Indian FP manufacturers have long tradition of making such ED Fountain Pens. Traditions in India is after all a matter of respect.

2. Use of such ED fountain pens by leaders of our freedom struggle

3. It even blends well with the simplicity often projected in the philosophies of Buddha and Gandhi – after all they belong to India and its heritage

4. Besides, there is the sense of national pride and cockiness associated with a made in India product

However, having used these ED fountain pens for nearly two full annual cycles, I must say, I am done with them. The reason are not difficult to gauge

1. The EDs are most susceptible to laws of Physics – temperature and pressure. I wont go into the interpretation, because everyone has their own interpretation of this thing. But, in practical terms, I have found that whenever winter season came and temperature started to dip – my EDs would start to burp / blob like anything. No amount of fixing / tinkering would yield any results. Besides, it led to unnecessary waster of time. Simply stated, a cold weather is anti thesis to use of an ED fountain pen.

2. Even in normal times, ED fountain pen would need to be kept full. In general whenever the ink level dropped to less than 60-70% things didn’t look good. After this point the ED would become practically impossible to use.

3. This also meant that I could not use other inks in the pen. A change of ink would invariably mean loss of ink already in the barrel. While for many this might not be an issue as ink in India comes really cheap. But for me wasting away such ink was an issue.

Finally I decided I am no longer going to use the Eyedropper FPs.